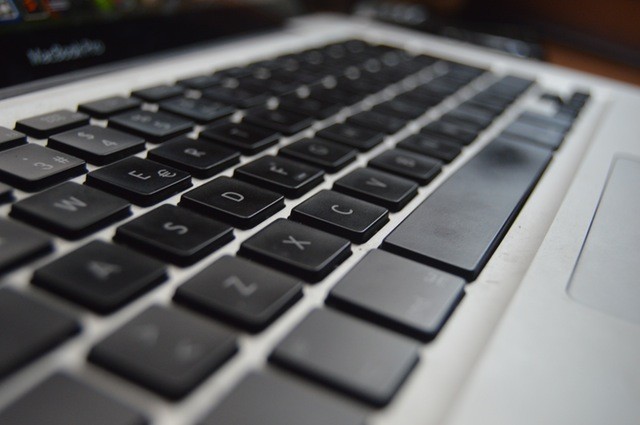 The optical fibre is a flexible, transparent fibre made of glass or plastic, which is roughly the size of a human hair. It can carry a lot of information, or data, compared to the coaxial cable. Fibres are now used instead of metal wires, because signals travel better along, and loss of information is virtually nonexistent. The fibre is also immune to electromagnetic interference, which is a major issue when using metal wires. It was invented in the 70’s by an american laboratory called Corning Glass Works, and their technology is now widely used and is still being perfected.

The optical fibre is used to emit light from one end to another, and it can travel from a few meters to thousands of kilometers. The emiting light works like a code, as it flickers and can carry a large amount of data. It’s specific properties make it a useful tool in the communication sector. It has other applications as well, some of them being fiber optic sensors and ilumination.

With IHR, it is over 210 kilometers of optical fibre that will be deployed through le Haut-Richelieu, with the sole objective of wiring the areas that could not have access to wireless internet. It is a known fact that large tree density is a major obstacle to the wireless technology. To garantee optimal performances, the best solution for remote location customers is to sign up with IHR and join their vast optical fibre network.

Back to the blog

In the early 2000’s, the Commission scolaire des Hautes-Rivières went ahead and assembled a group...
Learn more

Saint-Jean-sur-Richelieu, May 27, 2022 – After several months of work in the field and several...
Learn more

Call us right away!