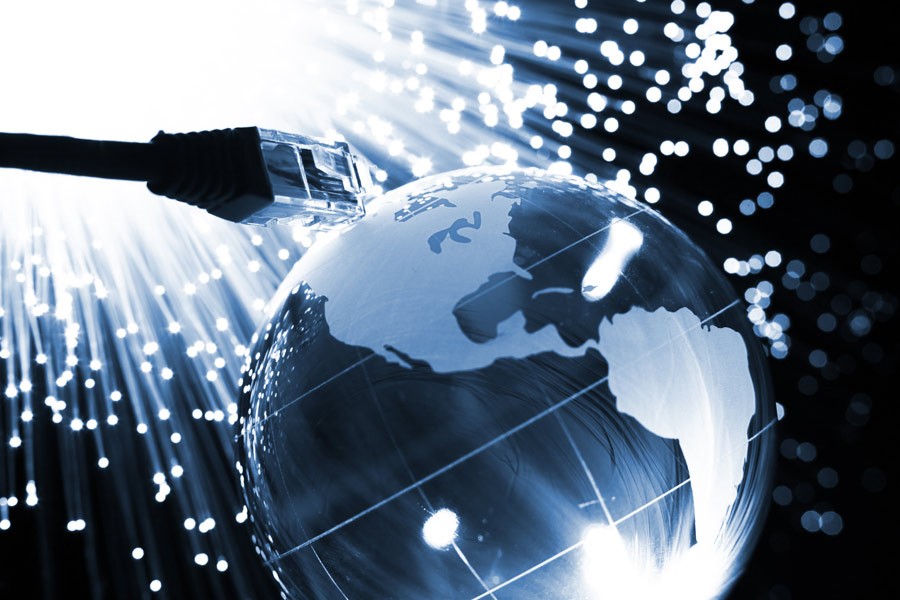 In the early 2000’s, the Commission scolaire des Hautes-Rivières went ahead and assembled a group of public institutions, with the intention of creating an optical fibre network in le Haut-Richelieu.

At the time, Internet was just being implanted in the school system. Everything looked great for the urban section, but we soon realized that rural areas could not benefit from the same offer. The city of Saint-Jean-sur-Richelieu, the rural cities, the health network, the cegep and Marcellin-Champagnat’s school decided to join the project.

The internet market grows fast all around the world, but some areas still don’t have access to the full potential of the technology. At the time, even the industrial park d’Iberville was not wired with high speed Internet. That was until the formation of IHR Télécom. By using existing structure such as churches and farming silos, it is now possible to transmit data from the wired network wirelessly to the customer.

Back to the blog

Optic fibre in fusion, on the horizon!

937 extra addresses to be connected to IHR Telecom’s network in Haut-Richelieu and in Brome-Missisquoi....
Learn more

The optical fibre is a flexible, transparent fibre made of glass or plastic, which is...
Learn more

Call us right away!